Beware of hiring the bulldog lawyer

Anyone involved in the court system knows the other side doesn't just simply give up because the other lawyer shouts, screams, threatens, or issues personal attacks. All this does is cause the other side to dig their heels in and the case drags on. When a lawyer threatens and is mean in court judges, not impressed by these tactics, get upset and may rule against the 'aggressive' lawyer. Frankly a bulldog lawyer is a waste of your time and money. Cases are won by hard work, heeding your lawyers advice, meticulous collection of evidence, lots of research, and preparation for trial. They are not won by browbeating and bullying.

Below is a scenario I've seen multiple times.

Scenario 1. Missy is upset with her husband. He cheated on her and is unwilling to be generous in the divorce. Mary goes to an 'aggressive' lawyer. The lawyer, sensing Missy is upset and angry exploits her by saying John has treated her awfully and he will help her take him to the cleaners. He promises he is a bulldog and will fight for her. Missy feels good about hiring him since he's a fighter and is on her side.

Scenario 2. The lawyer immediately files for divorce asking for an enormous sum of alimony, all of the marital property, and that John should have almost no visits with their daughter Polly. The lawyer send numerous rounds of discovery, motions hearings seeking every last record possible. Depositions are held questioning John, his mistress, numerous other witnesses and the lawyer runs up a very large bill. They proceed to trial and Missy's lawyer yells, points fingers, and demands she gets everything for which she asked.

Scenario 3. It's been 15 months and Missy didn't get what she asked for. She got half of the marital property, a much lower amount of alimony that she asked, and John got lots of visitation with Polly. The Judge, angry at Missy's lawyer's scorched earth approach orders she pay John's attorney fees in the amount of $10,000.00. Additionally, Mary owes her lawyer $40,000.00. The lawyer blames the judge saying he or she doesn't understand the law and tells Molly she should appeal her ruling. But Mary is out of money. She spent much more than she ever wanted but is thankful her lawyer was a bulldog and blames the judge for the outcome.

Why do some lawyers promise to be aggressive, bullying, and tough? It's because at the end although they know these tactics will be detrimental to their client's case, the client will lose and will spend much more than necessary, is because the client will end up liking the lawyer because he or she was a 'fighter.'

If you want to actually win your case avoid the screaming, browbeating lawyers and find one that is actually effective. 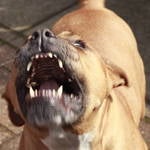 Many clients want a bulldog lawyer and aggressive lawyer. What many clients are clueless about is the aggressive lawyer just exploits their desire for aggression to run up a huge legal bill and pursue ineffective and counter productive strategies.  Anyone involved in the court system knows the o... 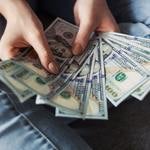 How are assets divided in a divorce?

So you are considering or going through a divorce.  In the absence of an agreement, before a court determines how it will divide the assets of the marriage it must first determine what is marital property and what is separate property. In a general overview, separate property is any property own... 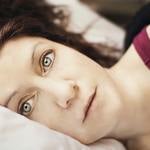 Can I oppose a divorce?

Tennessee is an at fault state meaning, if your spouse will not agree to a divorce your spouse must prove fault grounds. 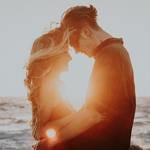 How to strengthen your marriage during the times of COVID-19

Since March, we are all faced with daily governmental and medical changes in our lives. These daily changes wreck havoc on our emotions and routines. When individuals get out of their daily routine, stress ensues. Relationships are not exempt from the same disruptions caused by COVID-19 precautio... 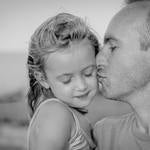 How an unmarried father can get custody

In Tennessee, absent a custody order to the contrary, custody for a child born outside of wedlock is with the mother. Many individuals believe they can agree to give custody or agree to paternity, outside of the court process. They are mistaken. Only a court of competent jurisdiction ca... 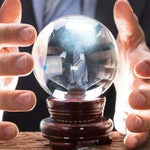 Seeing into the future: How much will my divorce or custody case cost?

About me I am Jim Judkins and for a decade family law has been a big part of my practice. I enjoy helping people. Located in the heart of Murfreesboro and in Smithville, Tennessee, I represent clients in family law situations all throughout Tennessee. Helping people successfully through the some... 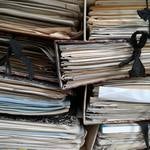 Proper documentation is critical in your child custody case

Many individuals would have a much better chance of winning their custody case if they would keep proper documentation.  Failure to do so severely weakens their position.  You should keep detailed records because documented evidence like medical records, visitation logs, and telephone logs... 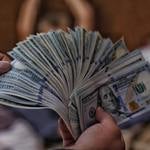 Alimony Modification Options During The Financial Uncertainty of COVID-19 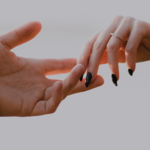 Prenuptial Agreements: What they include

Many couples neglect the time preceding the marriage for another part of what a marriage is. It is a business merger as much as a familial and emotional merger. When you marry, you and your spouse are entitled to certain legal rights and responsibilities which will impact each other's financial r... 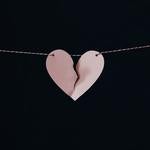 You've lived together for years, loved together, cried together, and now it's time to go your separate ways. Couples in long term committed relationships have children together, accumulate property and debts together, use each other in legal documents such as a Power of Attorney and Last Will and... 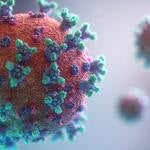 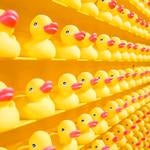 Preparing for divorce   As a divorce and custody lawyer I am approached by individuals who need advice on preparing to divorce. People often want to prepare emotionally and get their ducks in a row prior to initiating the emotional trauma experienced by everyone in a divorce. Never say or wri...

Thank you for contacting us. We will get back to you shortly.

Please complete all required fields below.